A woman’s journey to self-defence empowerment 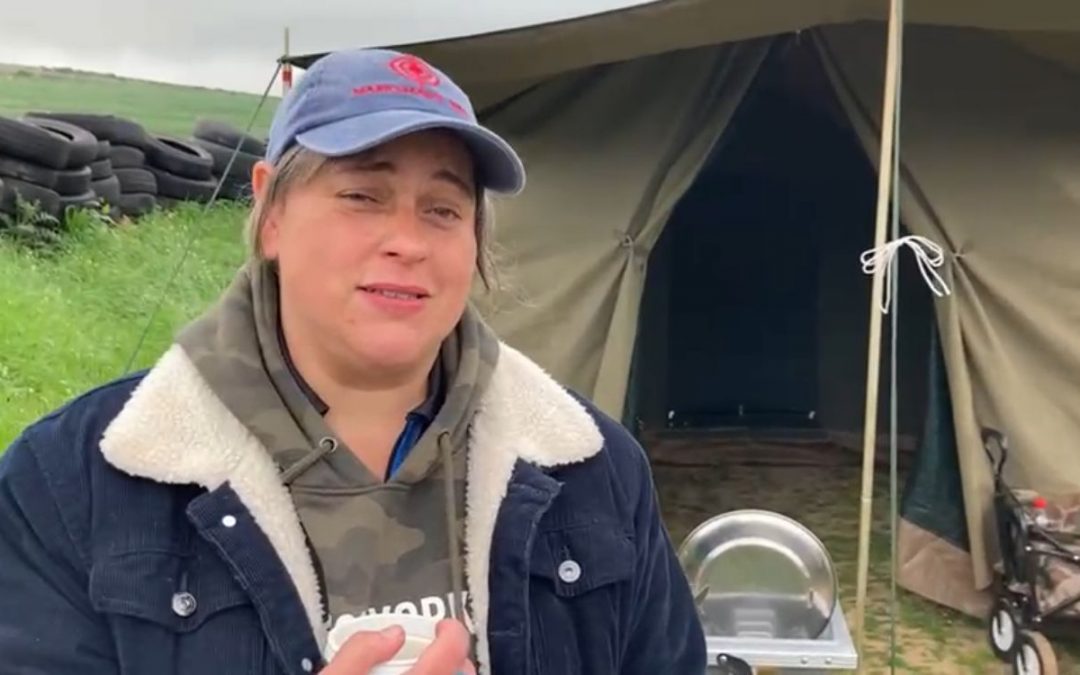 As a factory manager, her responsibilities included unlocking the factory at the crack of dawn and often working late. Plus having to deal with disgruntled workers became quite a scary undertaking.

Miena’s point-of-no-return actually started in 2007 when there were violent strikes at the factory. A number of workers pelted her with stones and made personal threats. That prompted her to buy a handgun.

“Like countless others, I erroneously thought no training was needed because I passed my competency test. But boy, was I wrong! I never carried the handgun on me and left it locked in the safe until last year.”

The threats continued and she experienced many hostile incidents. That was when she started practice shooting at a Hopefield club. Alas, this proved pointless. “I needed someone to guide, teach and mentor me. During lockdown I found the Marksman’s Nest website and read all the highly informative blog articles. But believe it or not, I was too scared to enter a so-called ‘man’s world’ alone.

When Miena finally decided enough was enough in terms of living in fear, her next stop was the Marksman’s Nest shooting range. “That was the beginning of something wonderful that changed my life,” she explained.

“The joy of self-defence empowerment that the training with Geoffrey Coetzee and his team gave me, is indescribable,” she said. “I will go to war with Geoffrey! All the training is focused on being confident with your firearm, as well as in all compromised situations.

“I’ve learnt how and when to use my handgun, plus how to be alert and aware at all times. Then there are the training modules focusing on handgun maintenance, improving your grip, stance and aim. All taught with great patience.

“I love the range and its people. The members come from all walks of life and we all get along famously. First and foremost, I go to the range as often as possible to practice, learn and bond. In addition, I attend as many close-quarter self-defence events as possible.”

Miena definitely is a committed Marksman’s Nest member. Having completed the Basic Skills Builder, plus Close-Quarter level 1 and level 2, she’s now applied for her Further Competency in rifles and shotgun.

She confirmed that she no longer lived in fear and that going about her business with this newfound confidence was worth more than all the money in the world. “In short, I refuse to be a victim.”